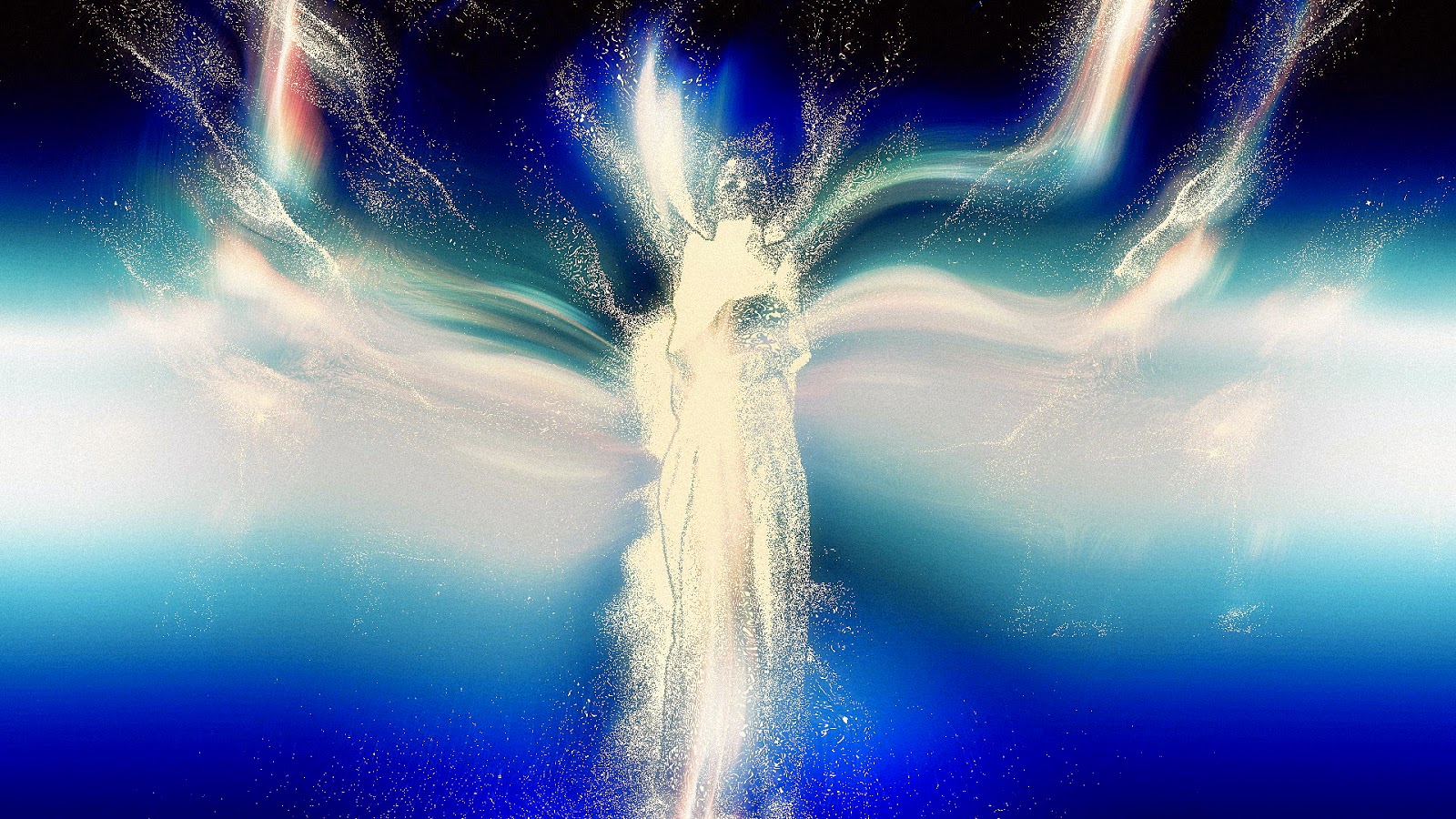 Thy Veils' new video Immemorable is a storm of pixels and luminous rays, generated and influenced by the evocative movements of it's protagonist: the dancer. In fact, there are too many pixels for the current technology of the video streaming services to handle. This high definition work of video art has so much detail that it was impossible to upload it and obtain watchable version after the implied compression.

So, to see this video as it was created, it must be downloaded from here: http://goo.gl/XisVp3

Then, another 2 versions were made. Some pixels were sent to the void and the remaining ones were organised in "the vibrant" and "the oneiric" versions of this work.

The video was filmed by Marius Danci, a master of his trade and long time collaborator of Thy Veils. The editing and post-production is the work of Daniel Dorobanțu. Manuela Marchiș and Sol Faur offered the assistance in this production and Maria Stepan designed the costume.

Shortly after it's release, Cultartes magazine published the first review of this video, available here.

Thy Veils live at Sziget Festival 2014 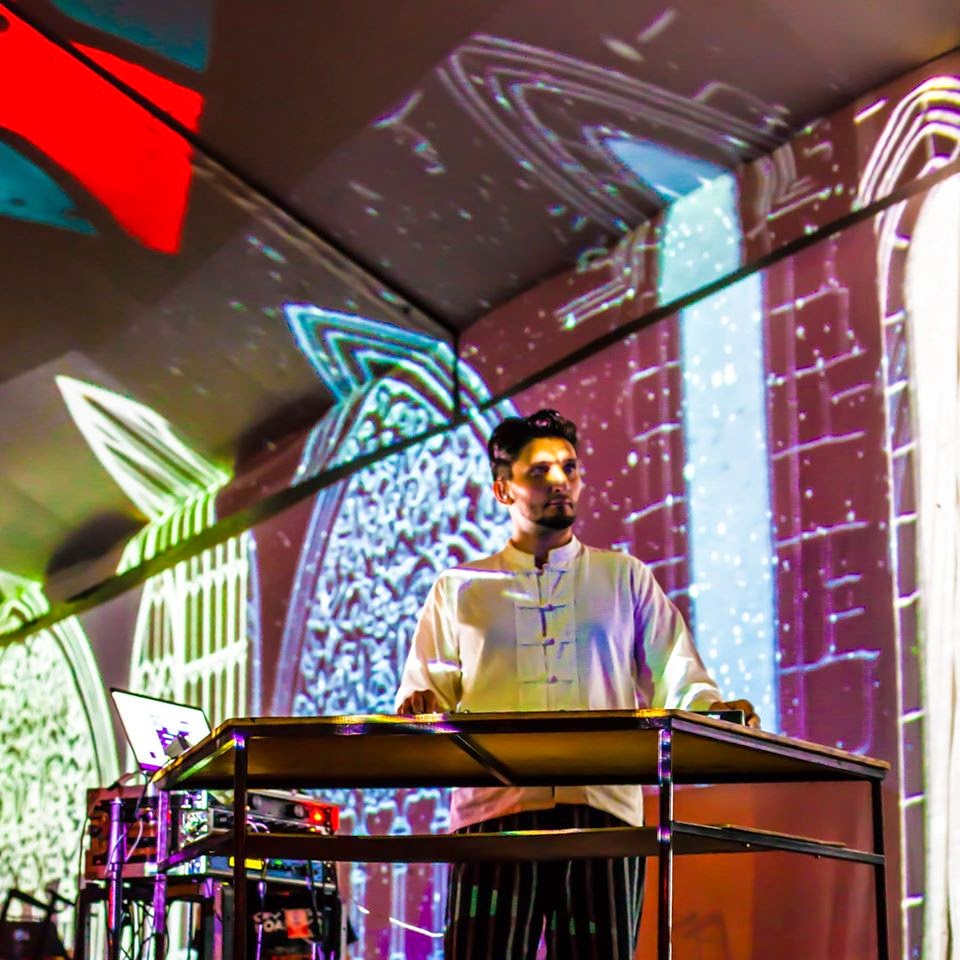 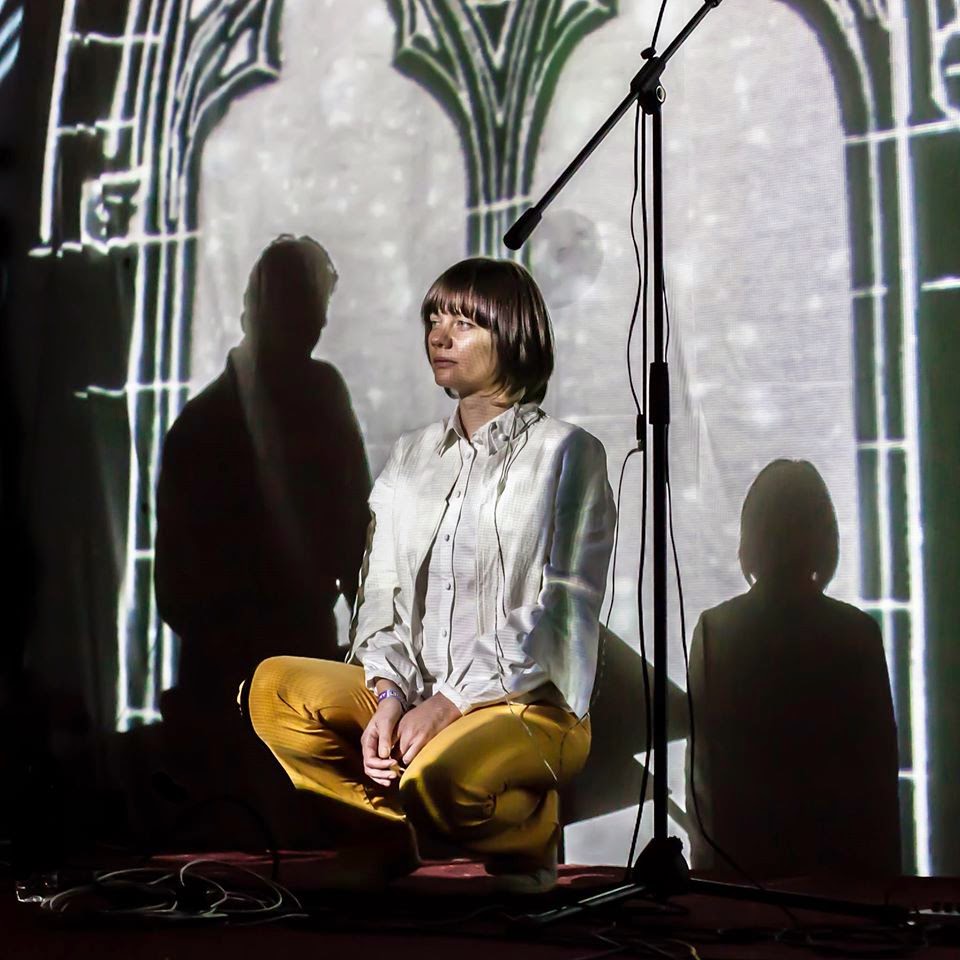 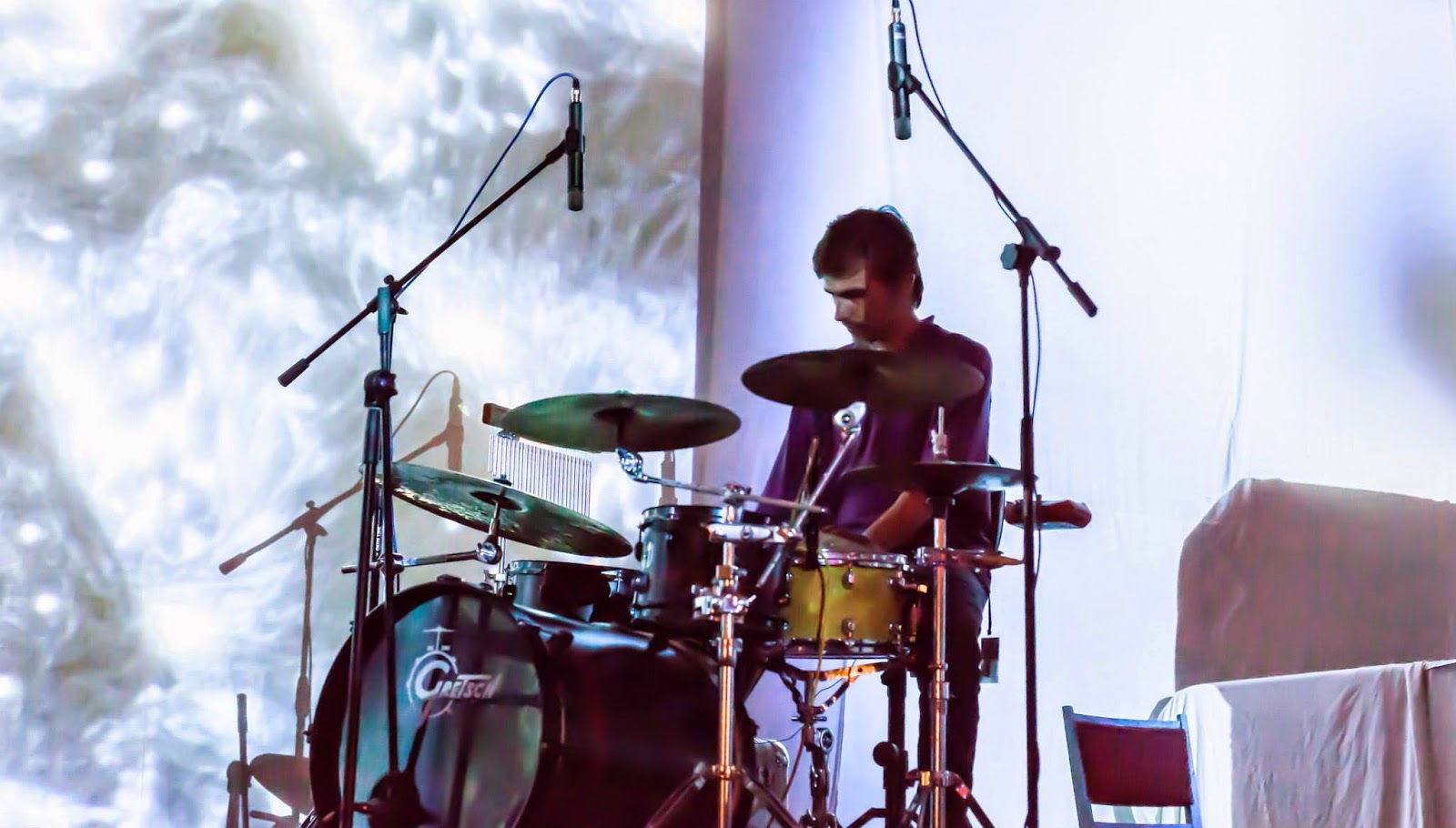 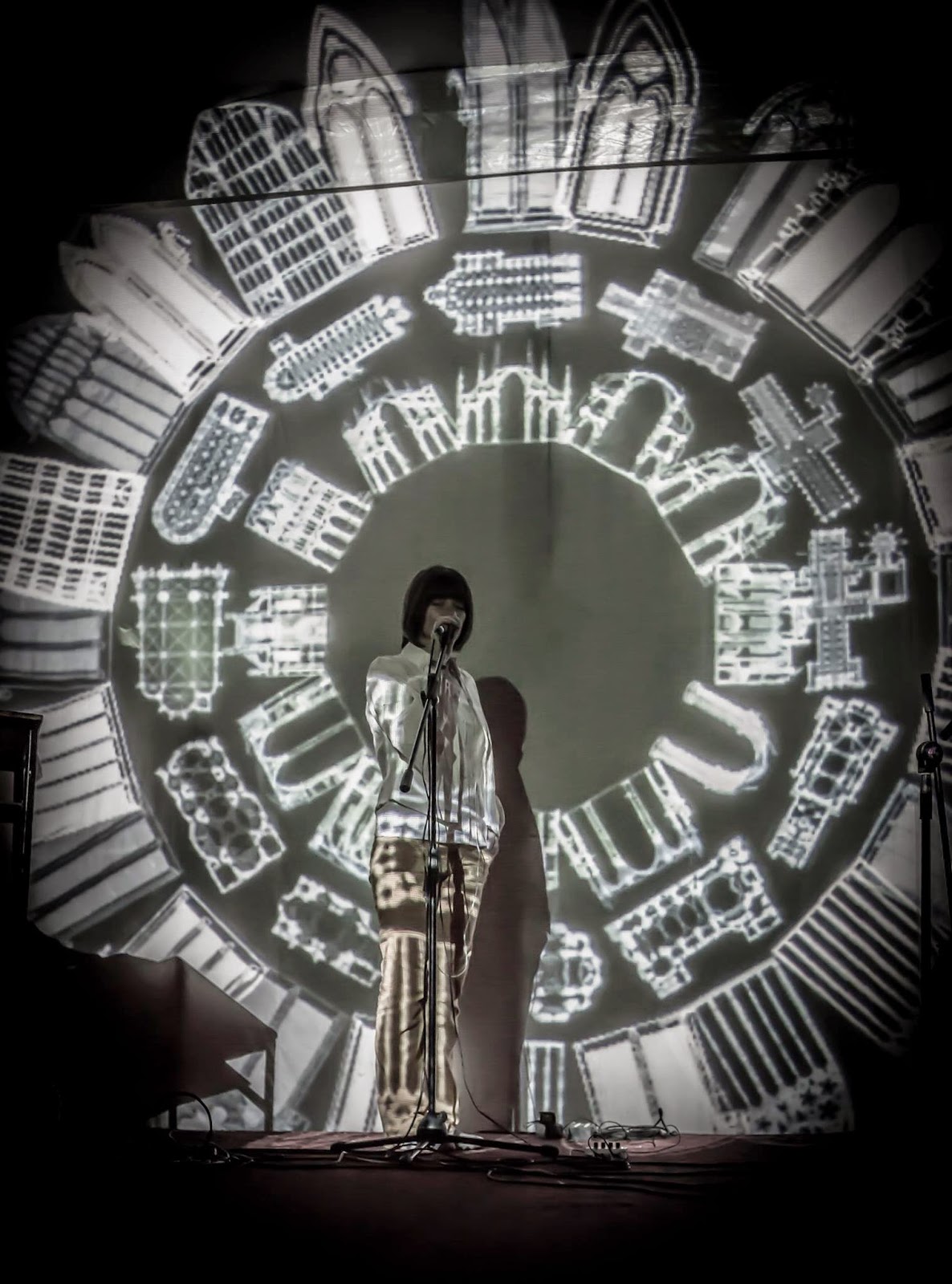